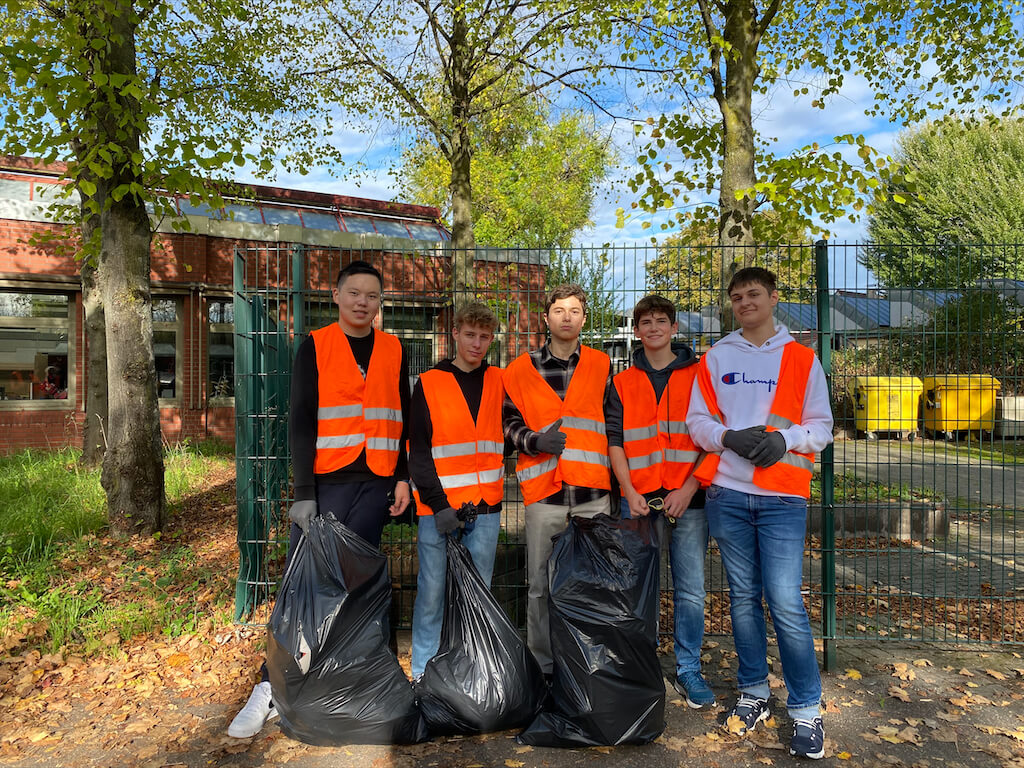 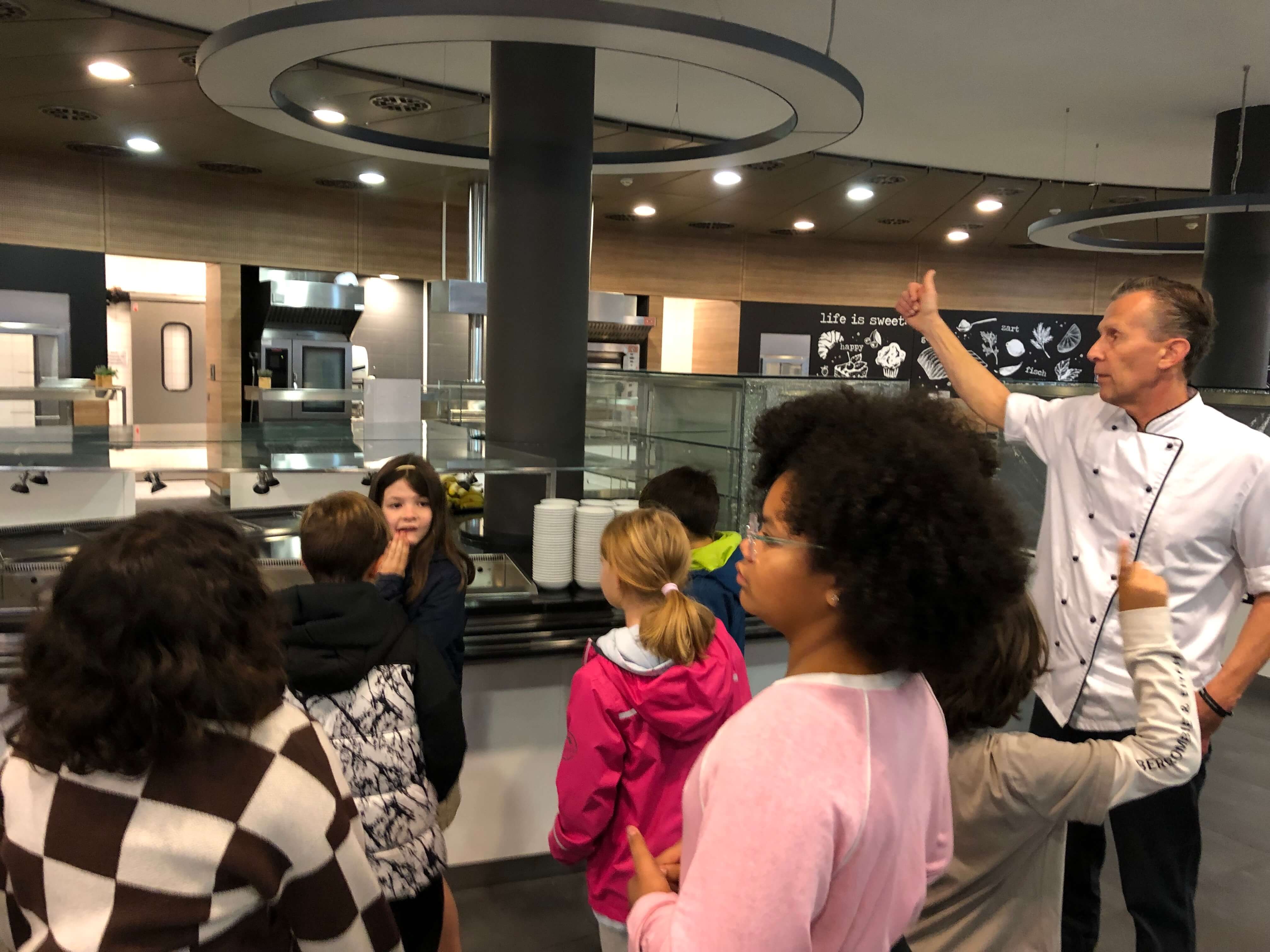 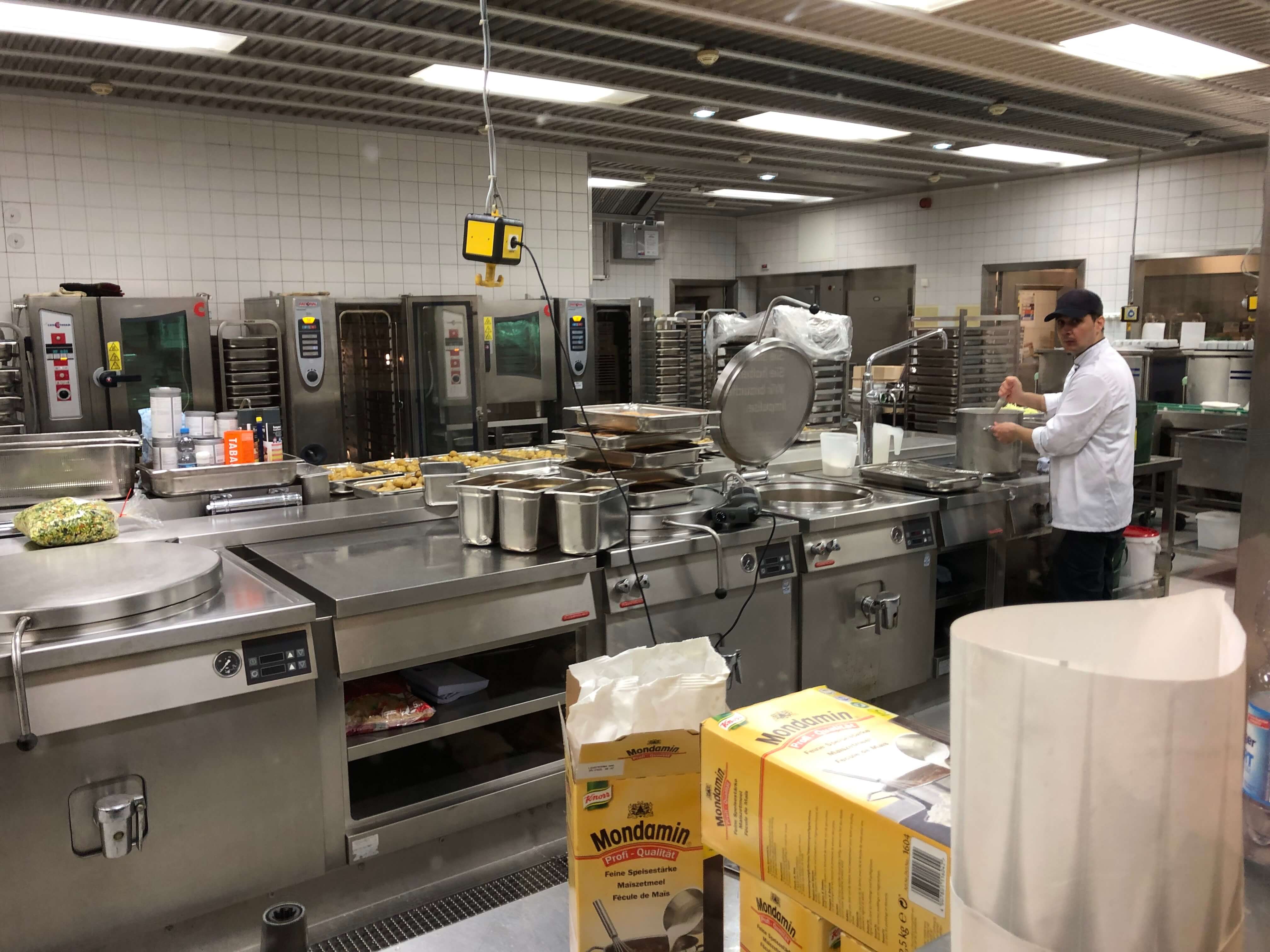 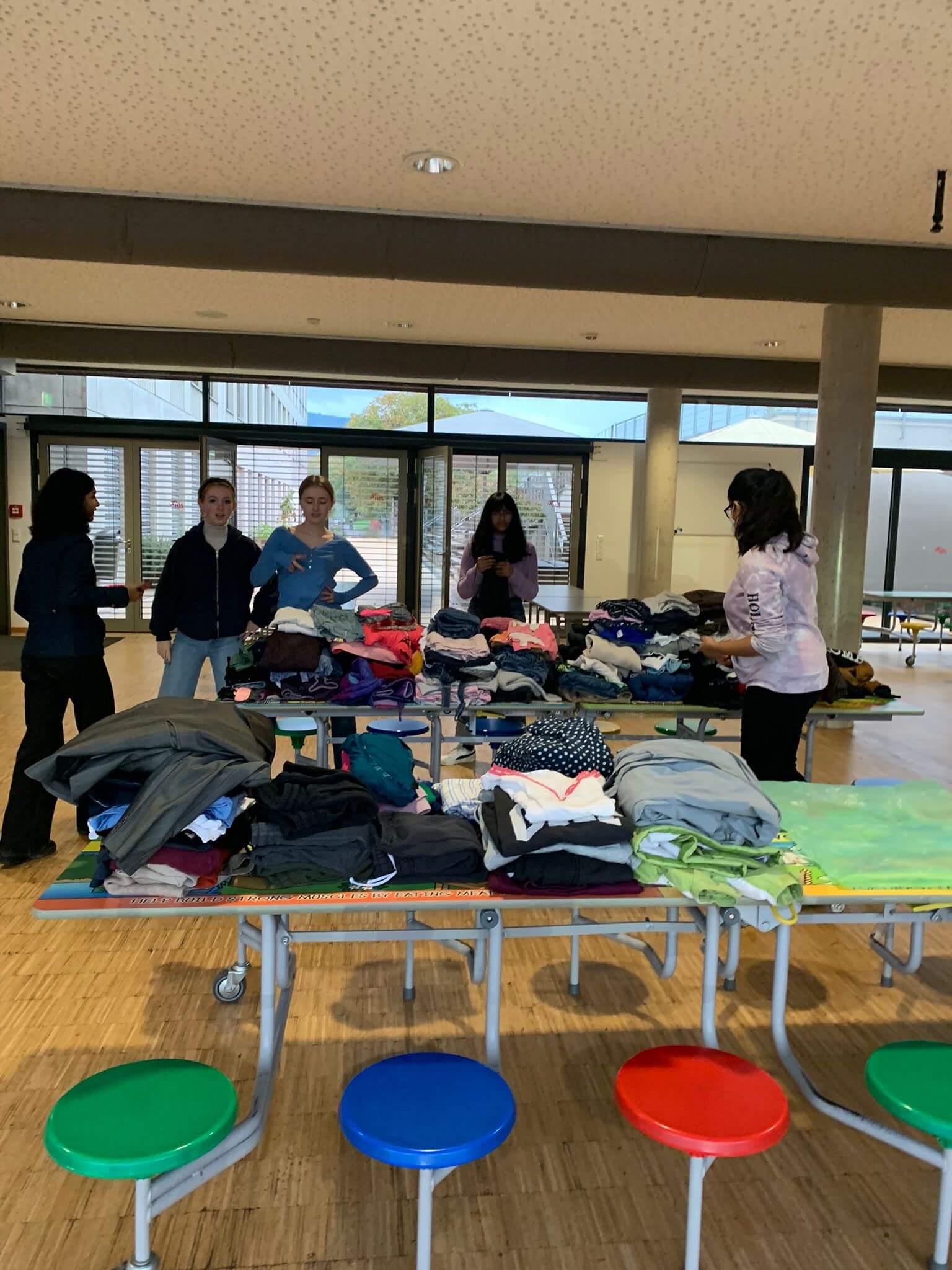 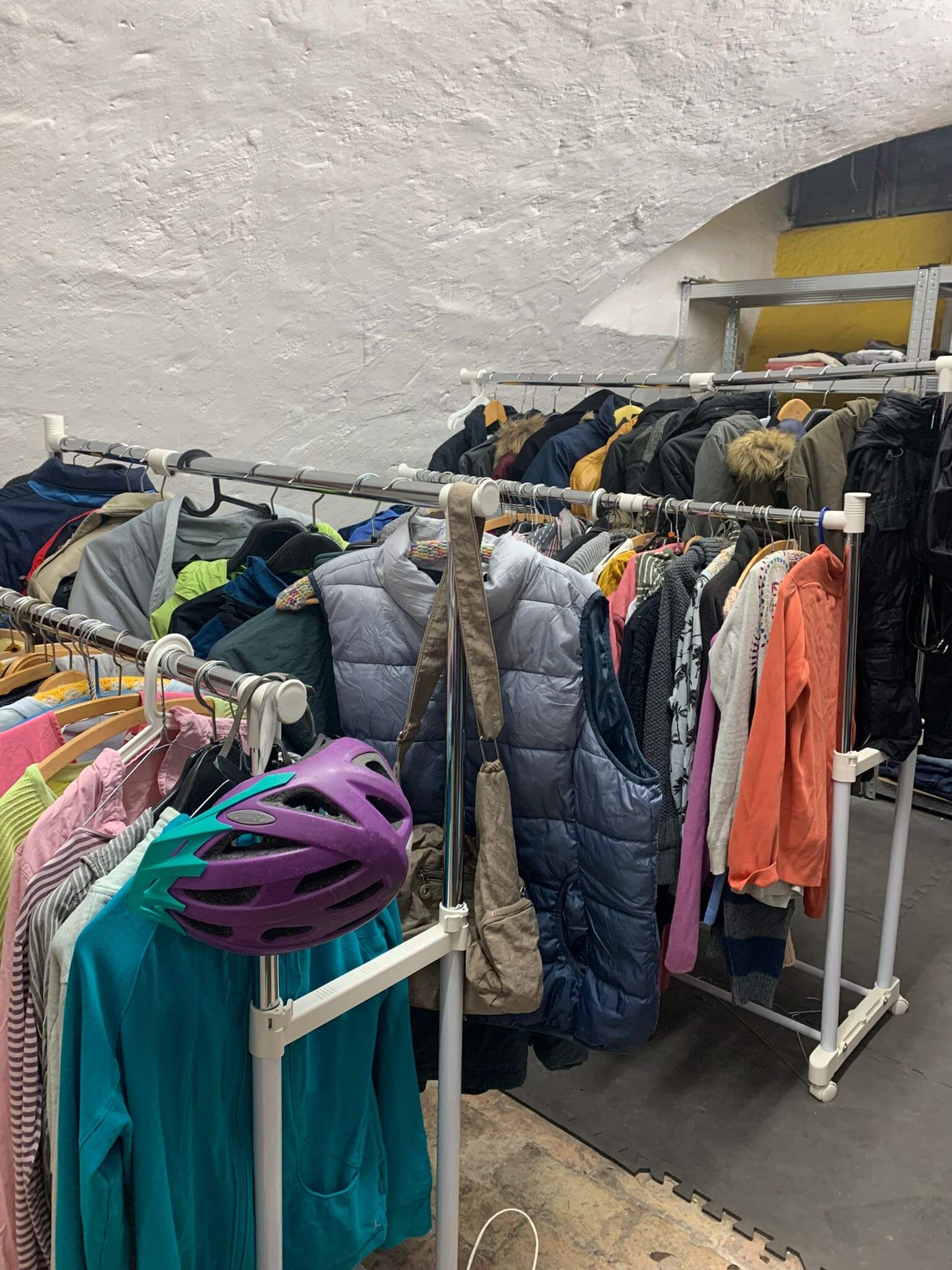 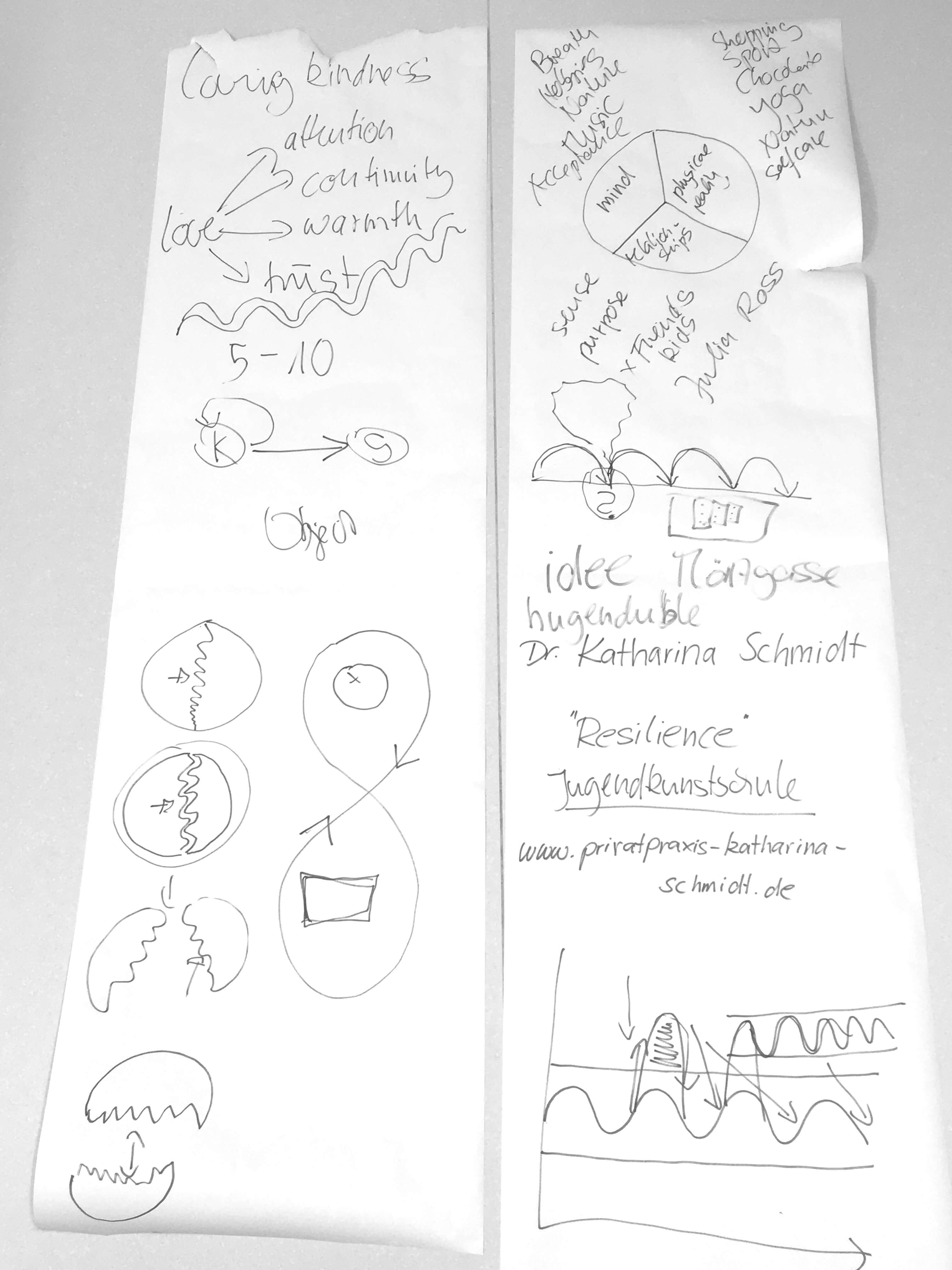 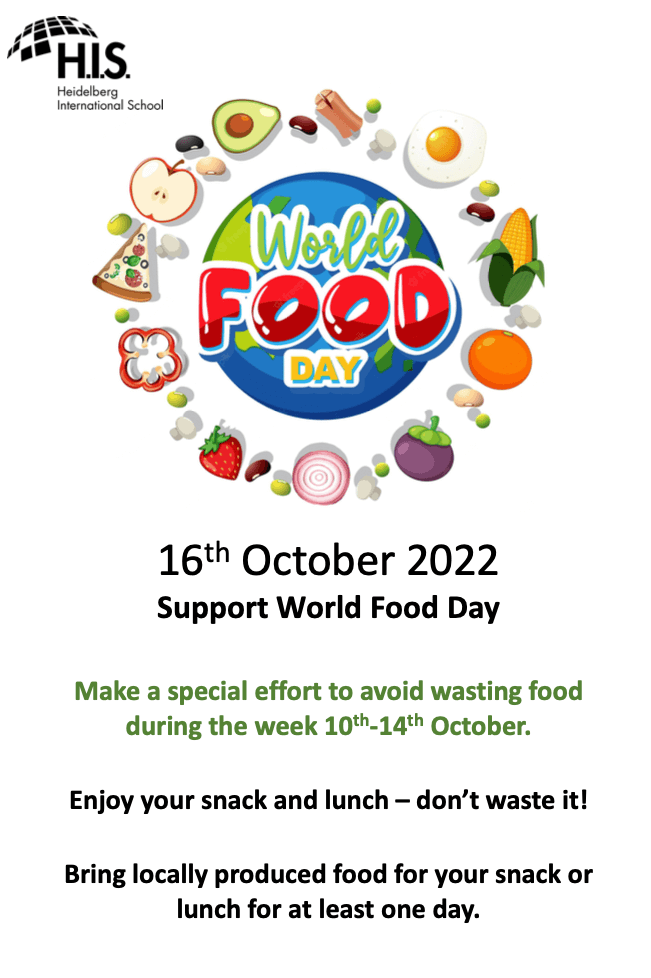 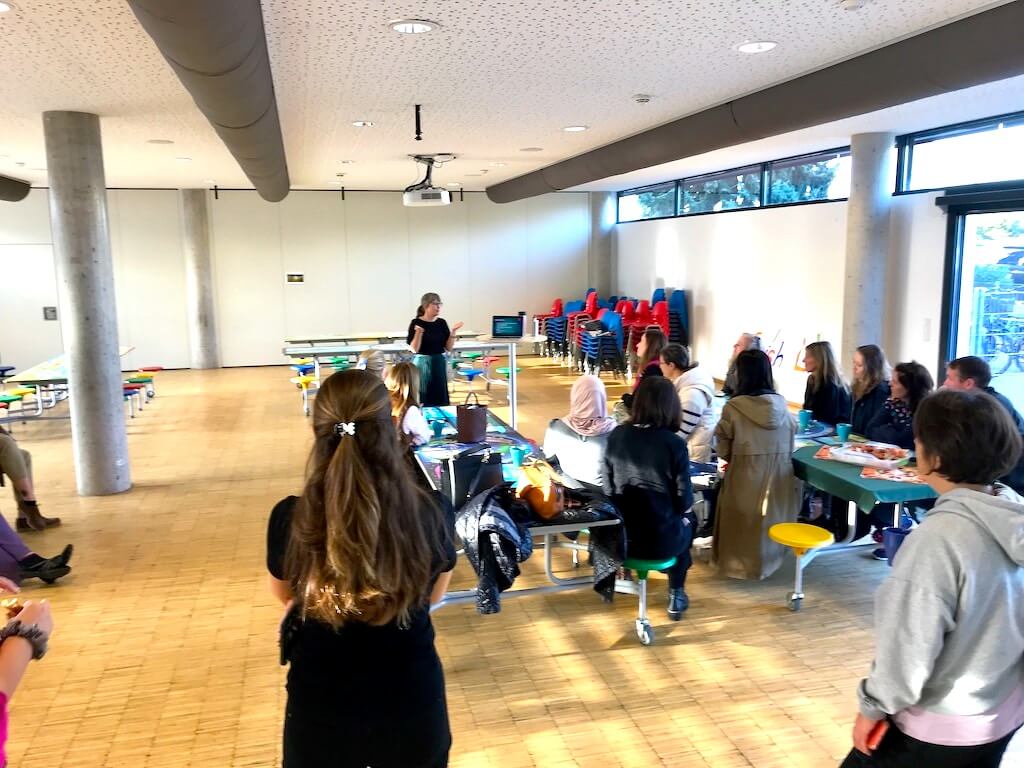 Grade ten students worked this week on posters for the MYP Evening that is scheduled for November. 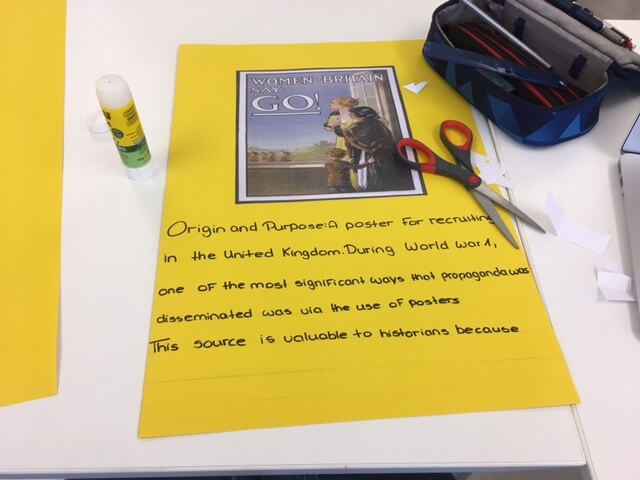 The students have been studying the causes, practices and effects of the First World War. Recently, students have also been practicing source analysis skills. Each poster will feature an image that the students analyse in more detail. The pictures relate to topics such as conditions in the trenches, the home front, women’s football during the war and the Christmas truce of 1914. 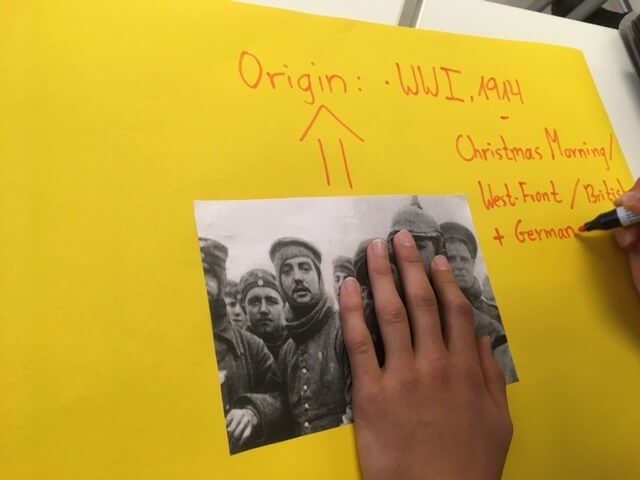 You can find out more in the MYP Evening this November!

Beginning of September Grade 11 students went on a two-day field trip, also known as the Exordium. The first day involved a canoe trip from Neckargemünd to Heidelberg, and on the second day the students visited the Kletterwald in Speyer.

On the first day we went on a canoe trip from Neckargemünd to Heidelberg. Although some of us had never canoed before, never been on the Neckar in a boat, and never held a paddle, we were allowed to set off down stream, after some basic instructions and safety notices. 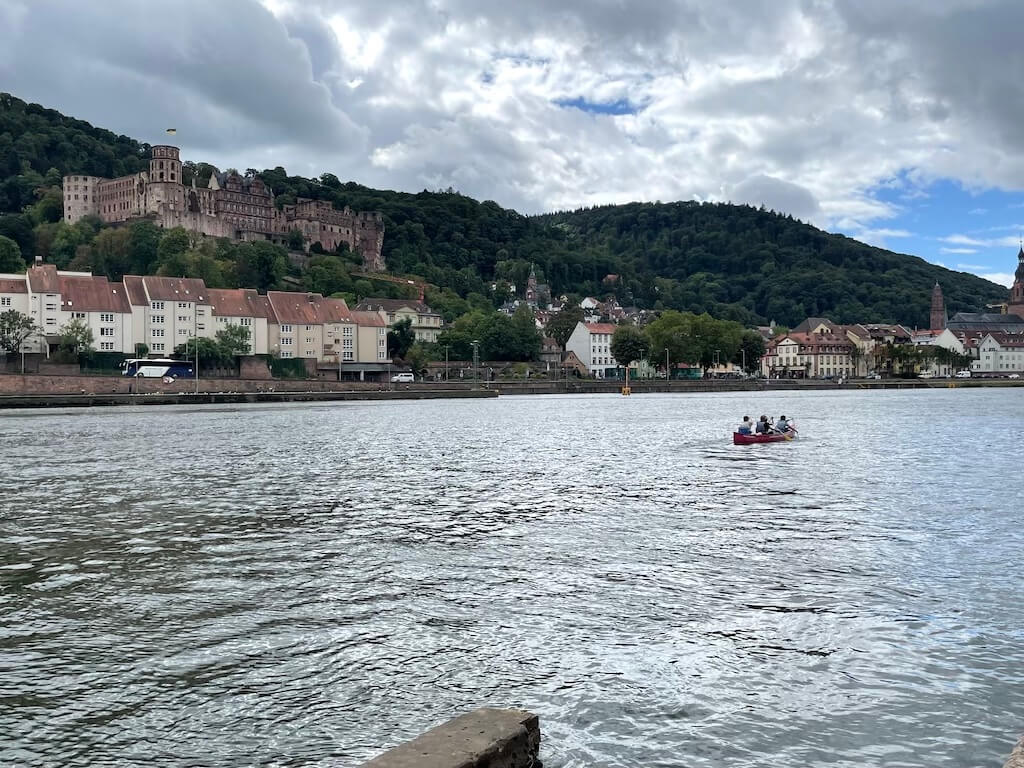 The first part of the trip, from our starting point to the first lock, was definitely challenging for everyone, especially those who had never canoed before. Reaching the lock, we had to get out of the water and carry the boats – a challenge in itself considering their weight – before we could have our first break.

Despite the challenges, we managed to avoid hitting hissing swans, hitting another boat and even avoided capsizing. We continued down the Neckar, stopping again at the second lock, before canoeing under the “Alte Brücke”. We finished our trip at the Neckarwiese in Heidelberg and then went back to school for a late lunch and some games. 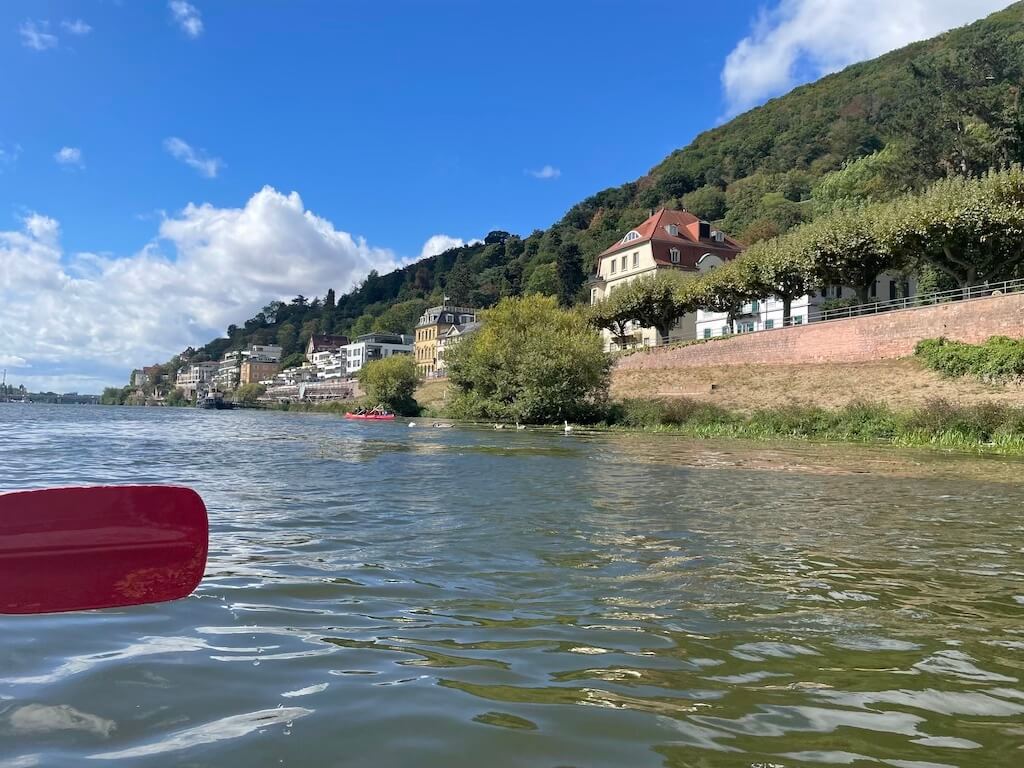 On the second day we drove to a ropes course in Speyer, where we had time for individual climbing, lunch and finally some team building activities.

The instructors provided us with harnesses, gloves and some safety advice. Then we initially practised on the ground, before being able to complete the courses individually.

There were courses for all different skill levels, allowing everyone to challenge themselves and have a fun time. For lunch, we had pizza or flammkuchen and there was a variety of options for different dietary needs, including vegetarian and vegan.

After lunch, we began our team building activities. Initially we worked in pairs, one partner was blindfolded and the other partner had to lead around a designated course.

After this we had to work as a class to get everyone from one side of a net to the other. The net had different sized holes and each hole had a limited number of people who could go through it. It was our job to get the whole class from one side to the other by helping each other, and when necessary, working as a team to lift people through.

We were able to complete this successfully and moved on to the next activity. 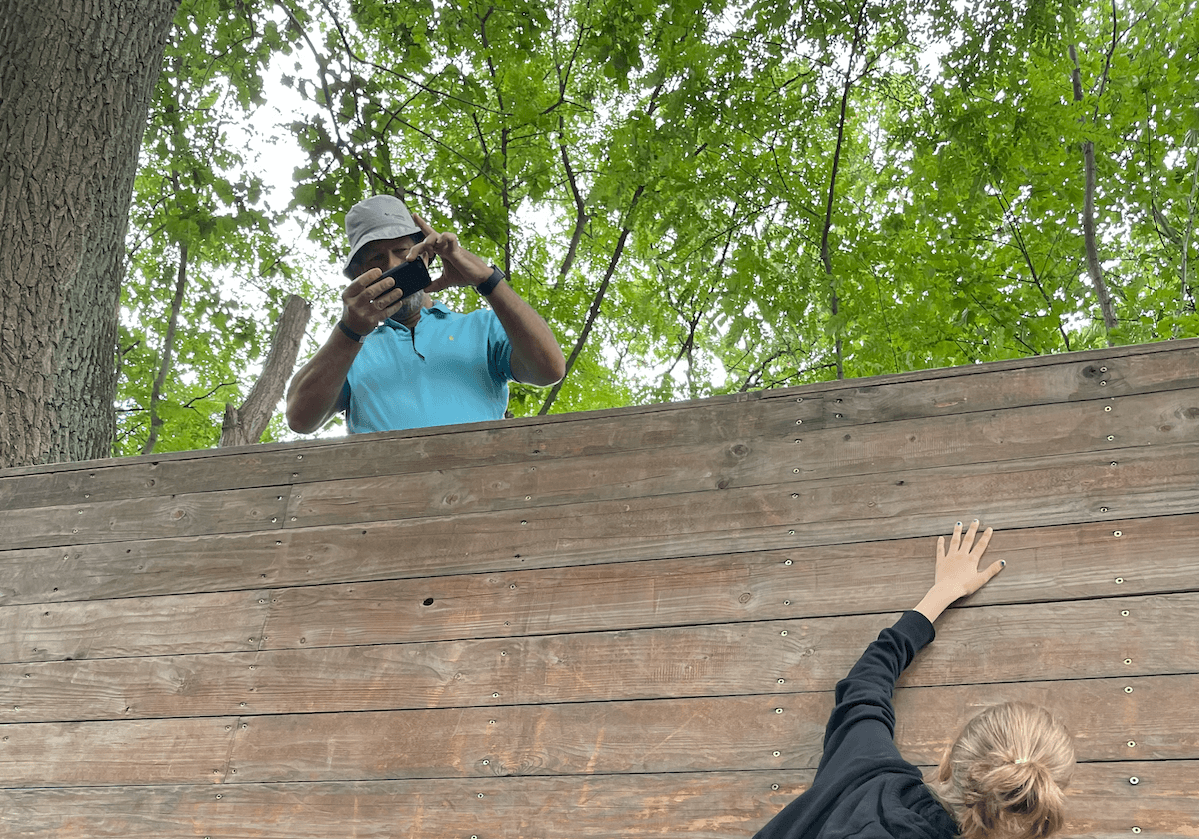 We were presented with a wooden wall, around 3 metres in height and again, we had to work as a team. This time the goal was to get everyone up and over the wall onto a small platform which was situated directly behind it. It was very challenging, however, by working as a team (with special thanks to Logan) we successfully completed this challenge.

The day at the ropes course was a very challenging, yet a fun experience. It taught us many valuable skills, most prominently teamwork, and allowed us to bond as a class.

Thank you very much to the H.I.S. community for supporting the Waldpiraten Run last Friday at Sportzentrum West.

Luckily it was a sunny afternoon and the students did really well and enjoyed the event. One student even ran a lap backwards!

We will be collecting sponsorship money over the next few weeks.

Please ask your children to hand this into the school office or class teacher.