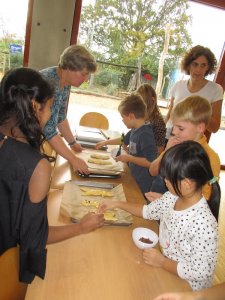 Traditionally the week before the 11th November you can find pastries shaped like men in bakeries all around Germany. 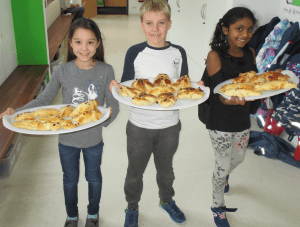 in Germany to remember and celebrate St. Martin from Tours. He was a Roman soldier and later became bishop, who was well known for his lovingness and care towards others.

The most famous legend about him was that he had once cut his cloak in half to share with a beggar during a snowstorm.

In order to celebrate him and his positive attitude towards others, Grade 3 made dough and formed little man shaped buns during German lessons.

They decorated their men with raisins and chocolate drops. In order to follow St. Martin’s example of being caring, they also made a Martinsmännchen for our Grade 1 students. The students really enjoyed baking and handing out their Weckmänner to the younger students. 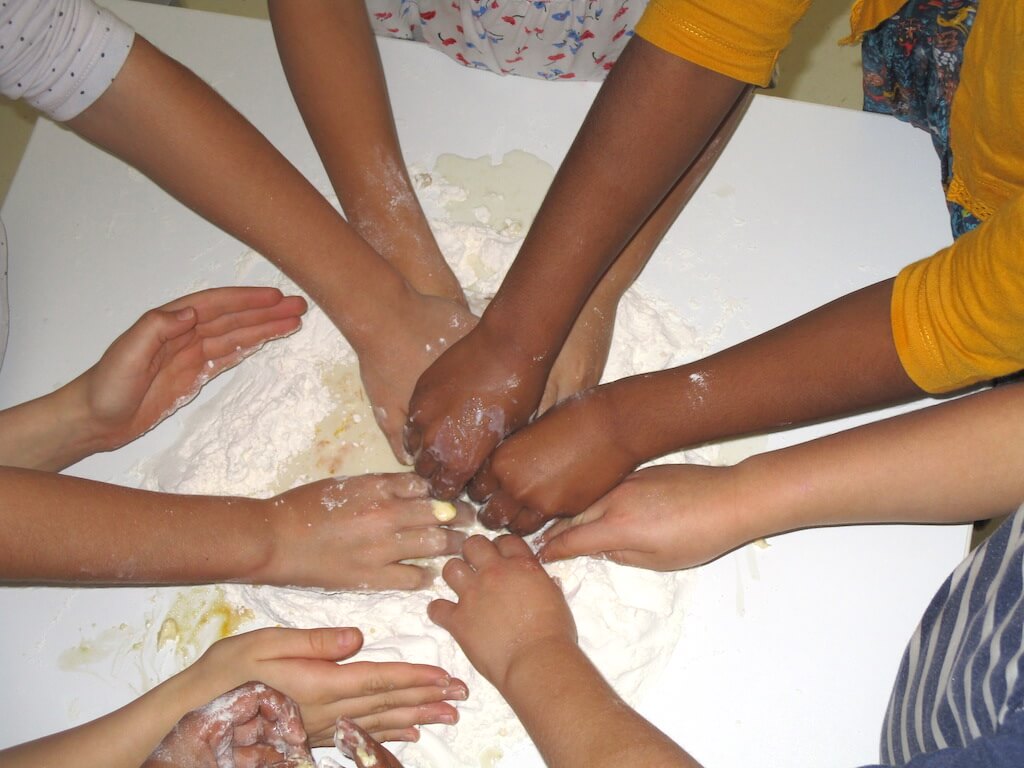 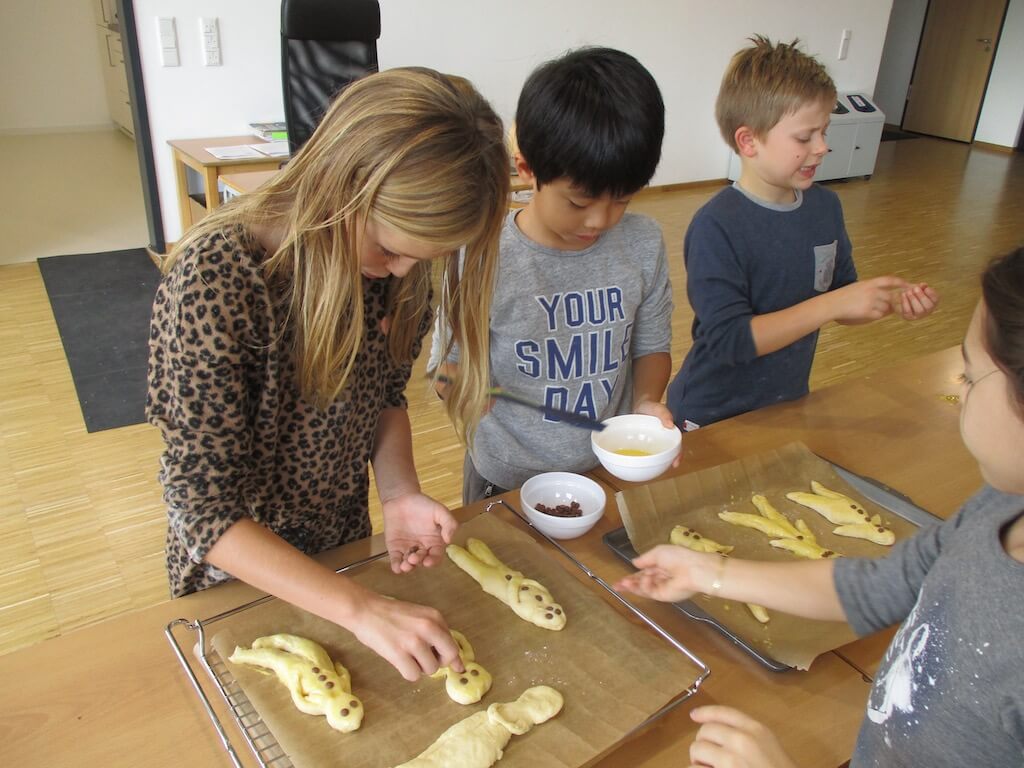 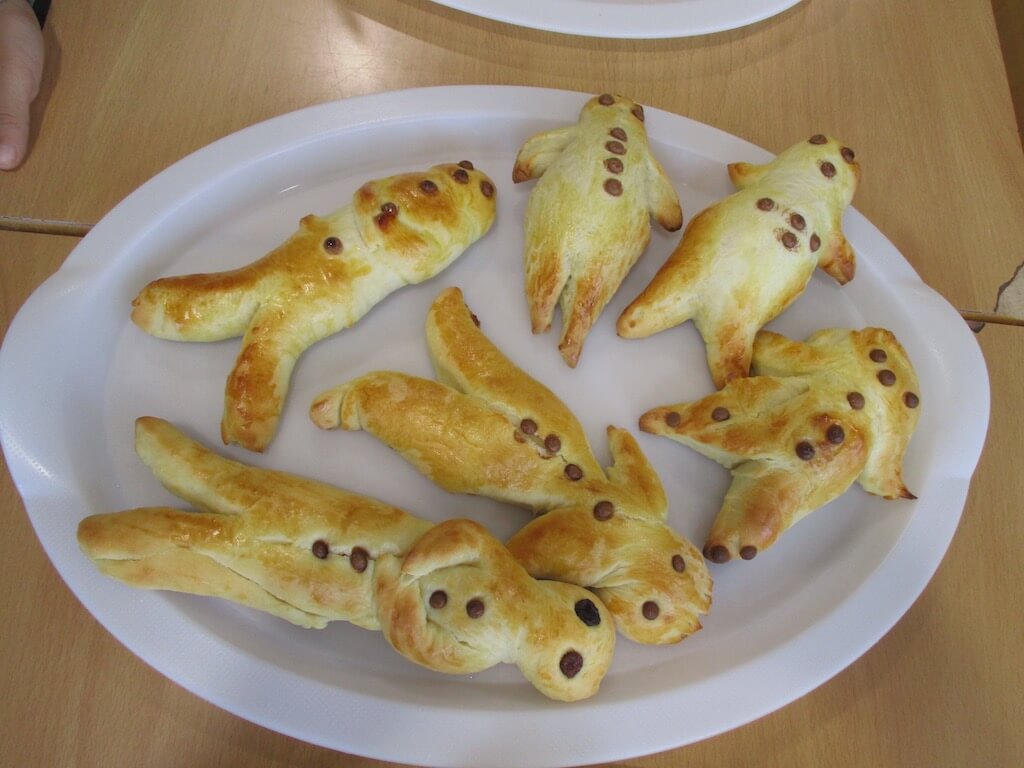