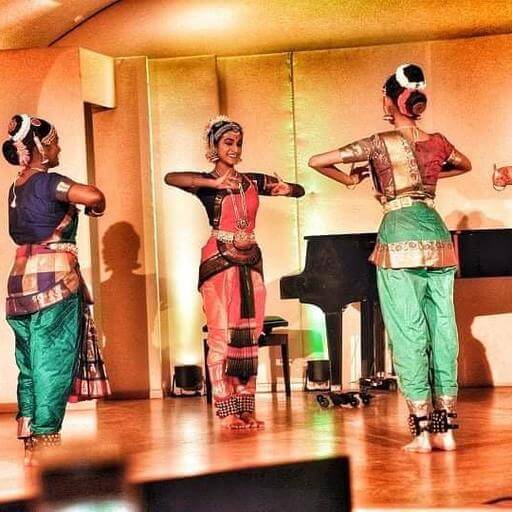 On the 25th of September, the international Stuttgart Consulates hosted a night in which performers of various cultures held the stage to represent their country’s performing arts.

This included a variety of events such as fashion shows, dances, music, among others. The night also had stalls set up around the hall for people to go around and learn about the culture. The stalls involved food as well as information about the country and the respective Consulate of that country in the region. The event was funded by the ”Justizministerium Baden-Württemberg”.

I was lucky to be a part of this event and represent India through my dance known as Bharatanatyam. This is a storytelling dance form, used originally as a form of prayer, but now as a way of sharing Indian history and culture. Having been taught the importance of cultural awareness, I thought this would be a good opportunity to help others understand the origins of Indian culture through India’s oldest dance form. Through this event, I also learned a lot about different cultures such as Hungary and the Philippines, who had also partaken in the event. 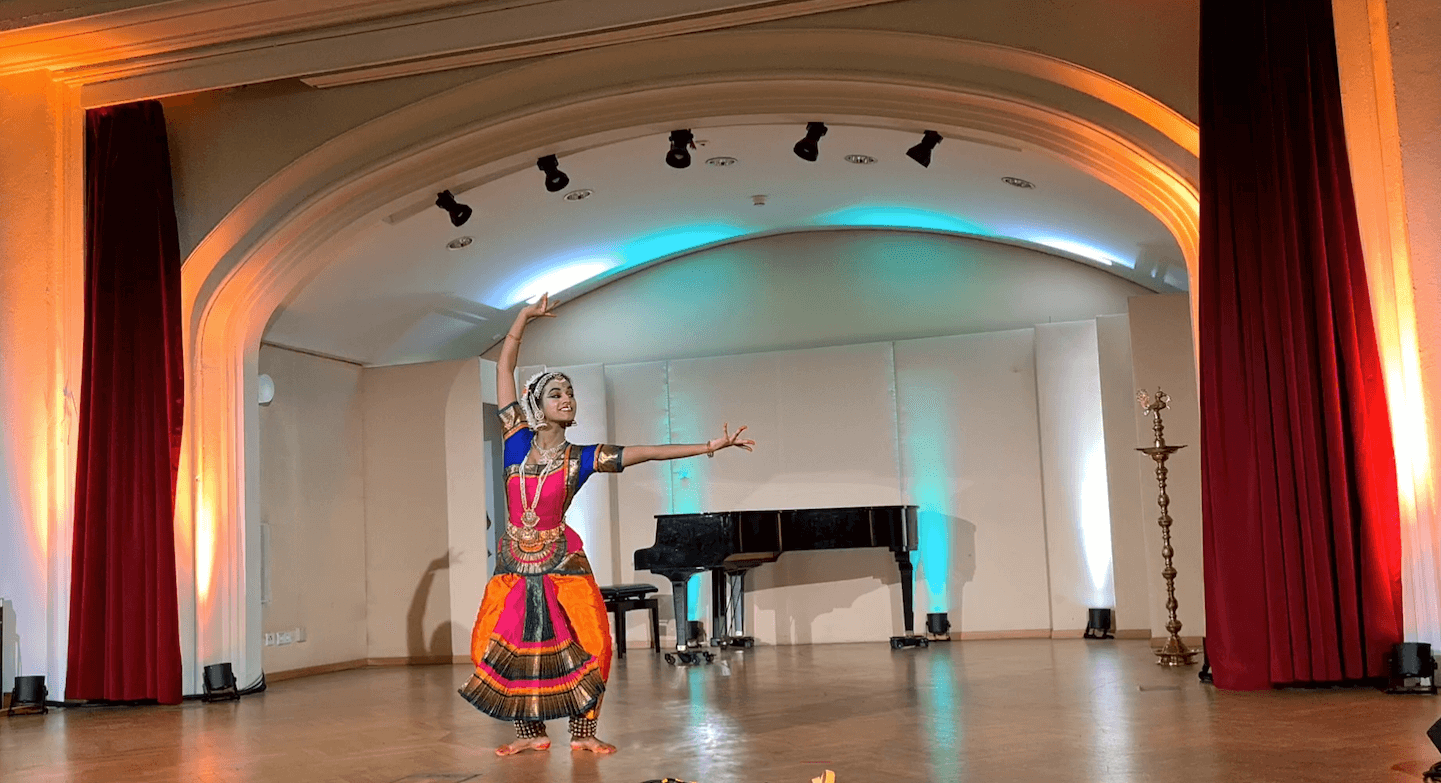 It was a good experience for me as a dancer because it gave me more stage experience. Having prepared for this event for months, it felt very rewarding to get a positive response from the audience. Though there were a couple of mistakes, this only added to my strengths as I improvised a lot better during this performance than I had on the ones prior. This also served as motivation and inspiration for me to keep continuing to dance because I want to continue performing.