Congratulations Ayane, Anton, Bennett, Chiraag, Dede, Gregor, Eshal, Hannah, Isabel, Jaden, Lily, Louis for winning the 24 Game competition. It is the second time in a row that H.I.S. students have won the tournament hosted by the International School Hannover Region. 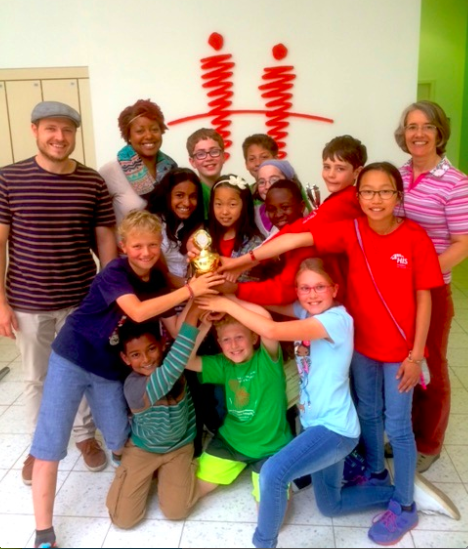 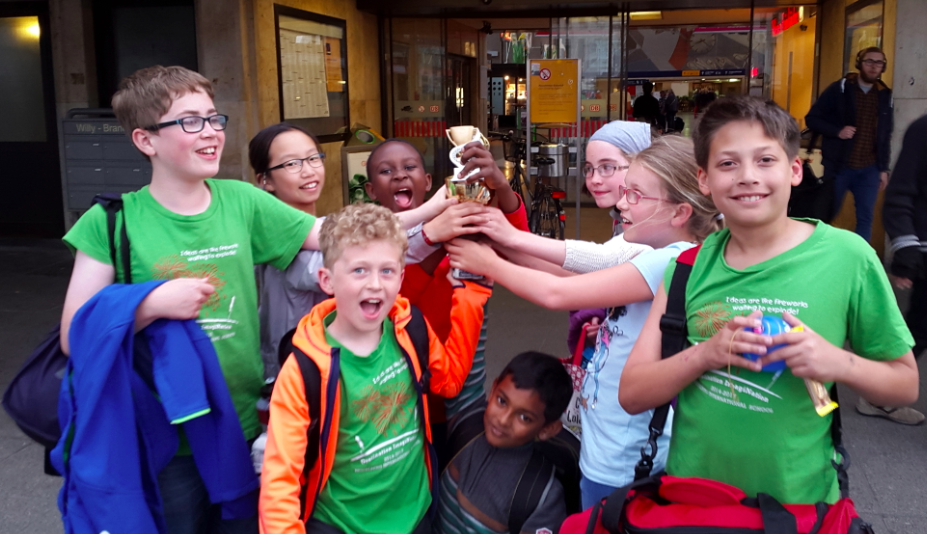 A big thank you to Faida Williams, Margaret Burch and Glenn Meldrum for travelling to Hannover with the students and taking such good care of them.

Congratulations to our radiant Class of 2015! We wish them well as they move on to summer travelling and then to studying at universities across the world next year. 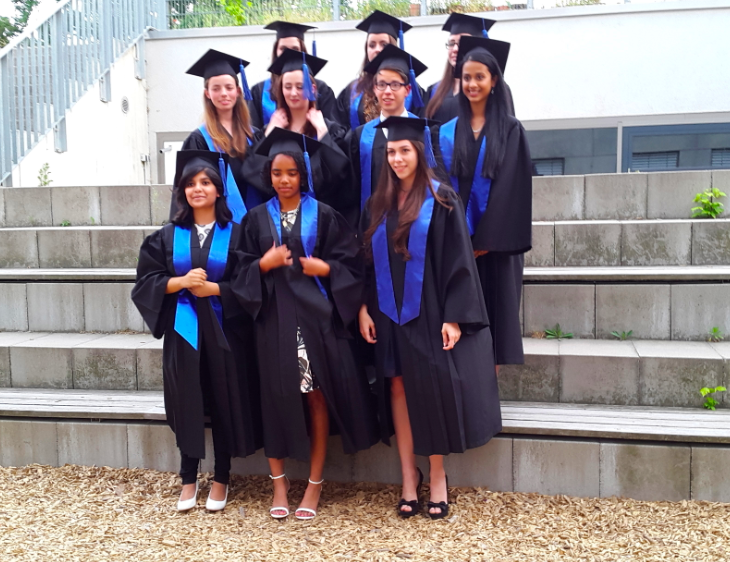 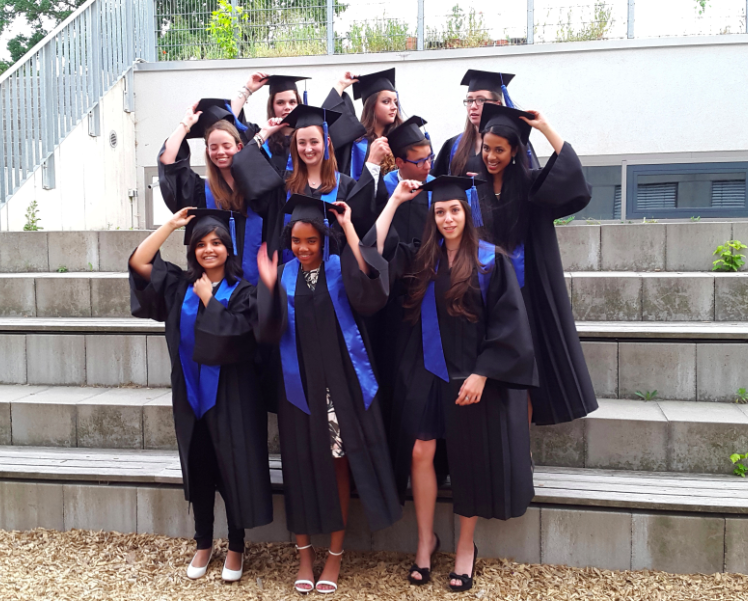 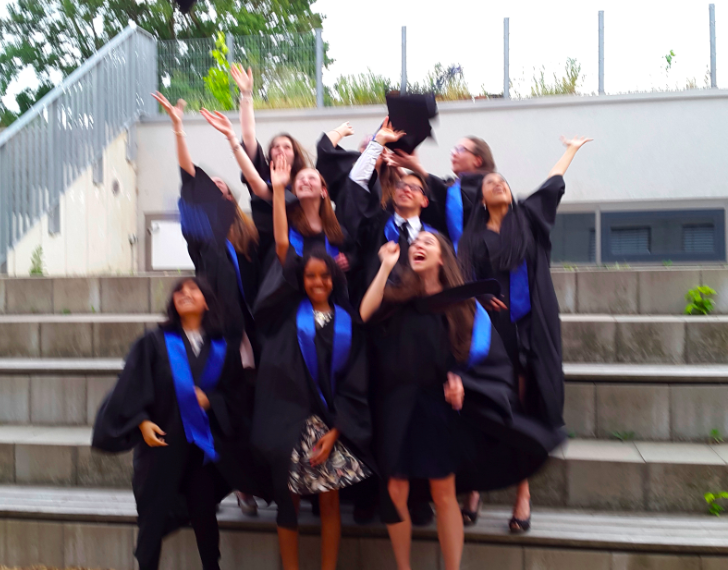 12 students from Grade 4 and 5 set off today to take part in the 24 Game competition hosted by Hannover International School. We wish all of them good luck and a great time in Hannover. Have fun and enjoy the tournament. 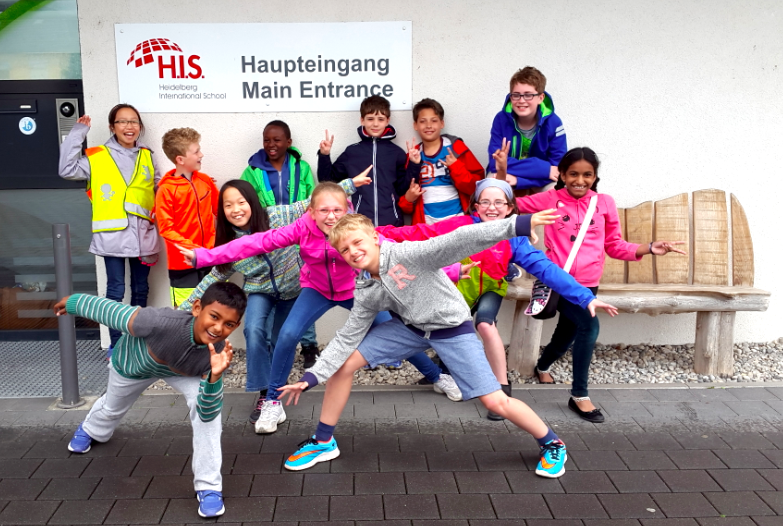 We are delighted to announce that H.I.S. is now accredited by the New England Association of Schools and Colleges (NEASC). In April 2015 we received accreditation from the Council of International Schools (CIS).

These awards confirm our status as a school that is internationally approved and recognised for the quality and success of the curriculum, programmes and facilities.

Congratulations to everyone that has contributed to this achievement – that is members of the H.I.S. Community, past and present! 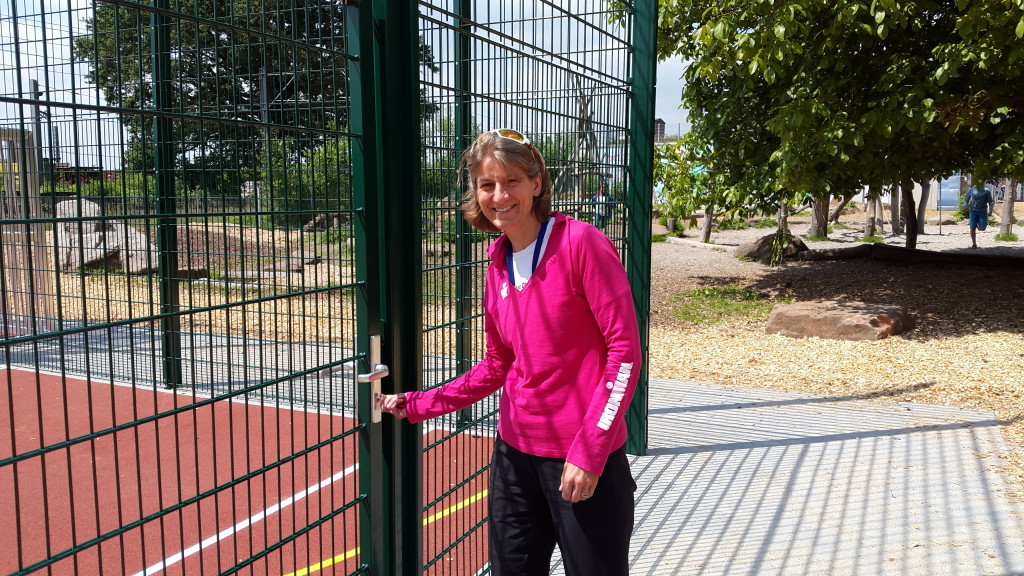 Grade 4 students have had another exciting day at Hofgut Stammen. They will doubtlessly be full of stories when they return home today, which they will be writing down for a class newspaper. Read on for a little taste of what the students are thinking about their trip and the activities they did so far. 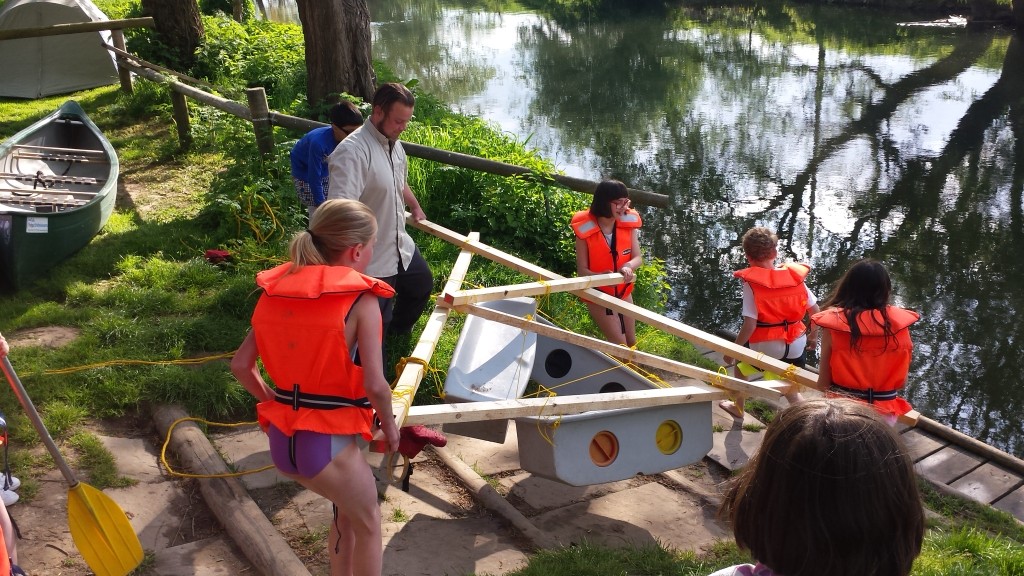 “I liked when I wrote about funny quotes [for the newspaper] because I had to listen to everybody to find out any funny quotes.” – Shritan

“I liked the stone carving most.” – Ariel

“Building the raft was really fun, because we learned how to work better together.” – Elli

“I convinced Ms. Clower to shoot an arrow and she got it on the poor [cardboard] leopard.” – Alison

“I liked everything, but mostly stone carving.” – Clara

“I really liked the stone carving because the texture of the rocks was really different.” – Guille 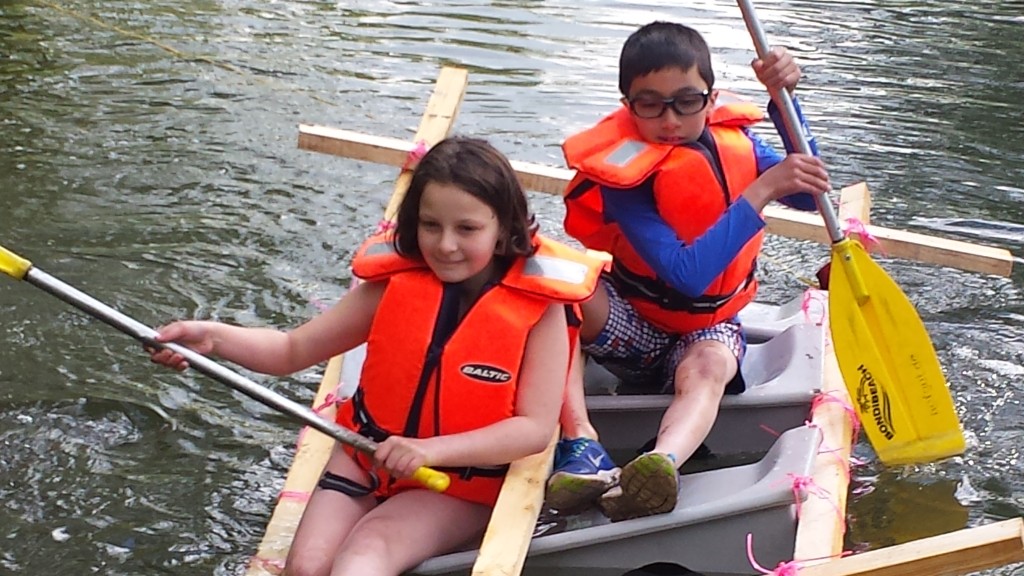 “I liked the stone carving.” – Marie

“We had so much fun doing stuff on our own!” – Isabel

“I really enjoyed how Ms. Williams organized everything to be fun.” – Kalina

“I enjoyed cycling because it was fun.” – Annika

“I enjoyed how we all worked really well together as a team.” – Lily

“My favorite part of the trip was doing archery.” – Shreeya

“All of the activities were awesome, but rafting was the best!” – Lucas

“I liked how we had to figure out how to build a raft on our own and try to get it to go down the river.” – Gregor

“I liked doing the bike riding, archery and rafting.” – Tara 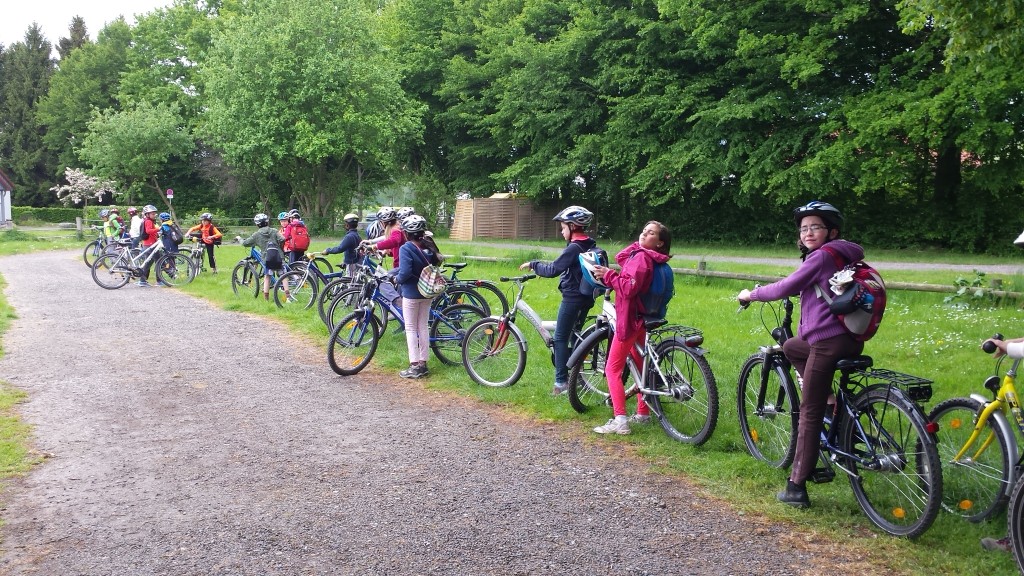 “I liked the archery because I love archery.” – David

“I liked stone carving the most because it was very fun to do.” – Chiraag

“I liked that we had to shoot the leopard and we made a competition where to hit it.” – Kyle

‘This is what I said to Anton during rafting when he was going next. “Chill, it will be fine. No! Literally! Chill!”’ – Nathan

“When I slept in the hay, I was so excited because I don’t think I’ll ever have another opportunity to sleep in hay.” – Rafaela

“This is awesome!” (Max, PYP student) 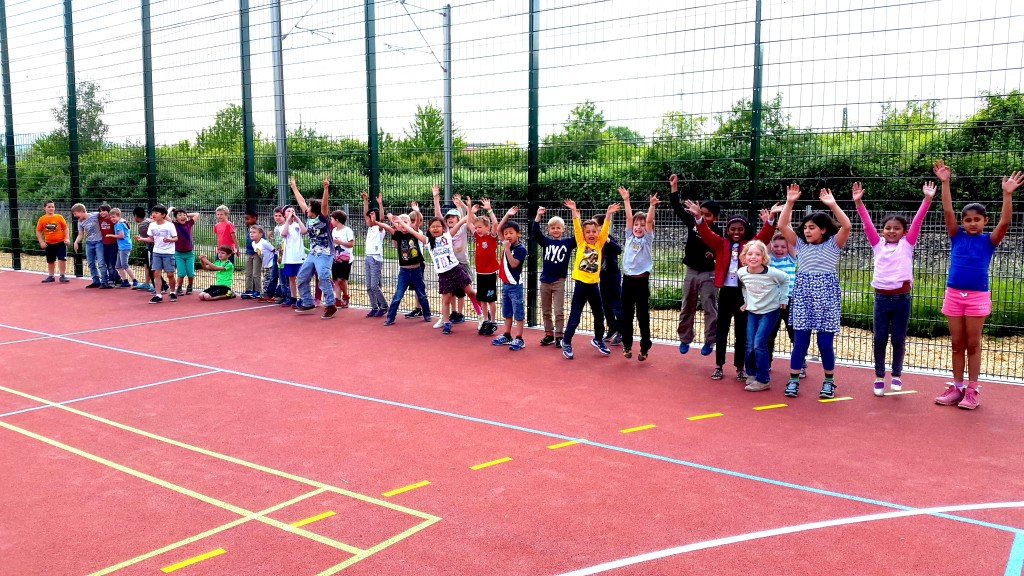 For the very first time H.I.S. students entered the All Weather Court at break time today. The students found their very own way of welcoming the new sports field. 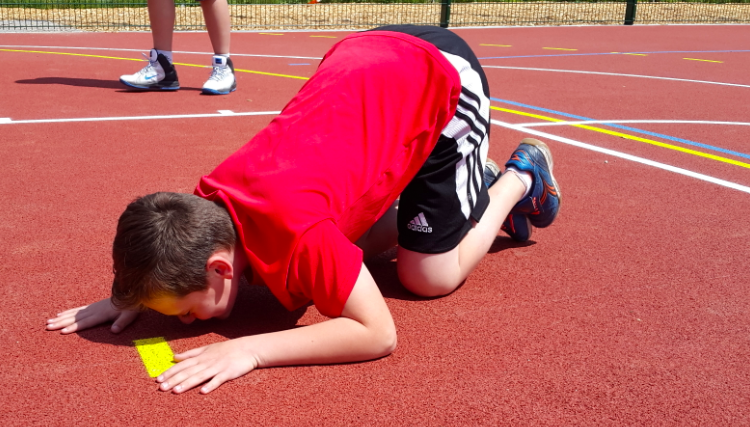 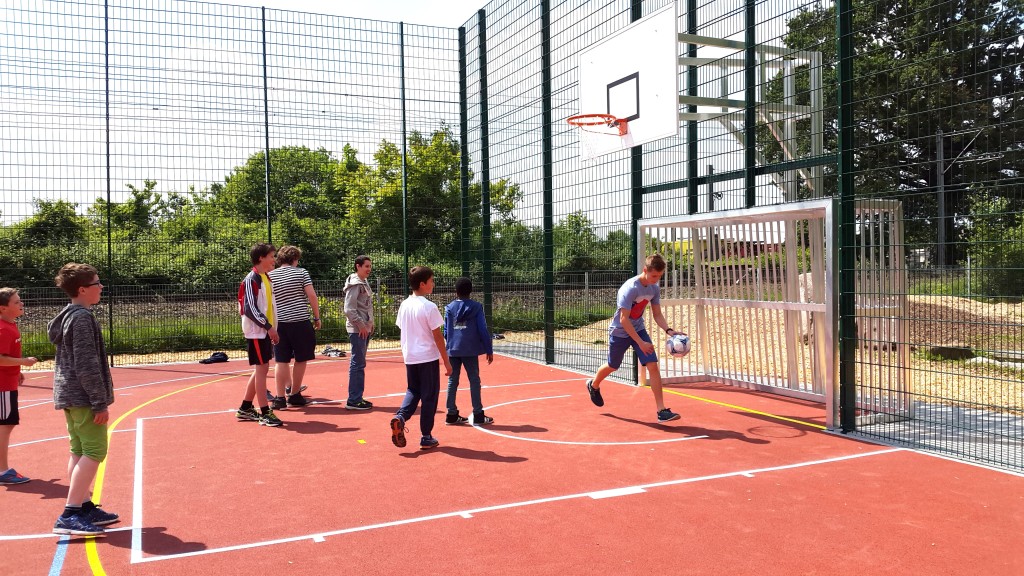 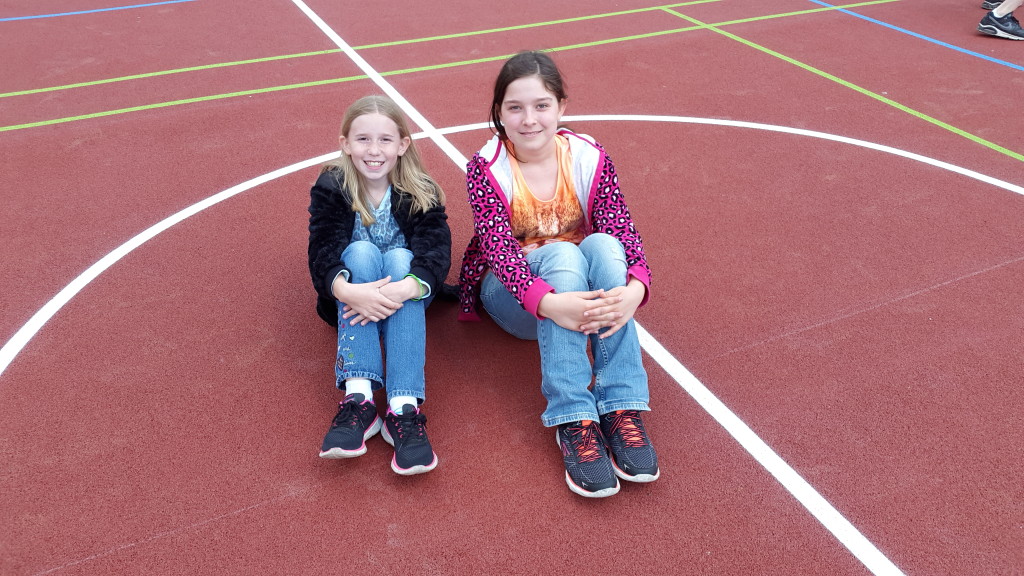 Yesterday has been a very exciting, BUSY day for the students. They’ve done archery, stone carving, ate ‘Abendbrot’, selected an idea for the summer performance, sung songs, and students listened to reading before bed. (Try saying that whole sentence without taking a breath!)  We are all enjoying ourselves very much! 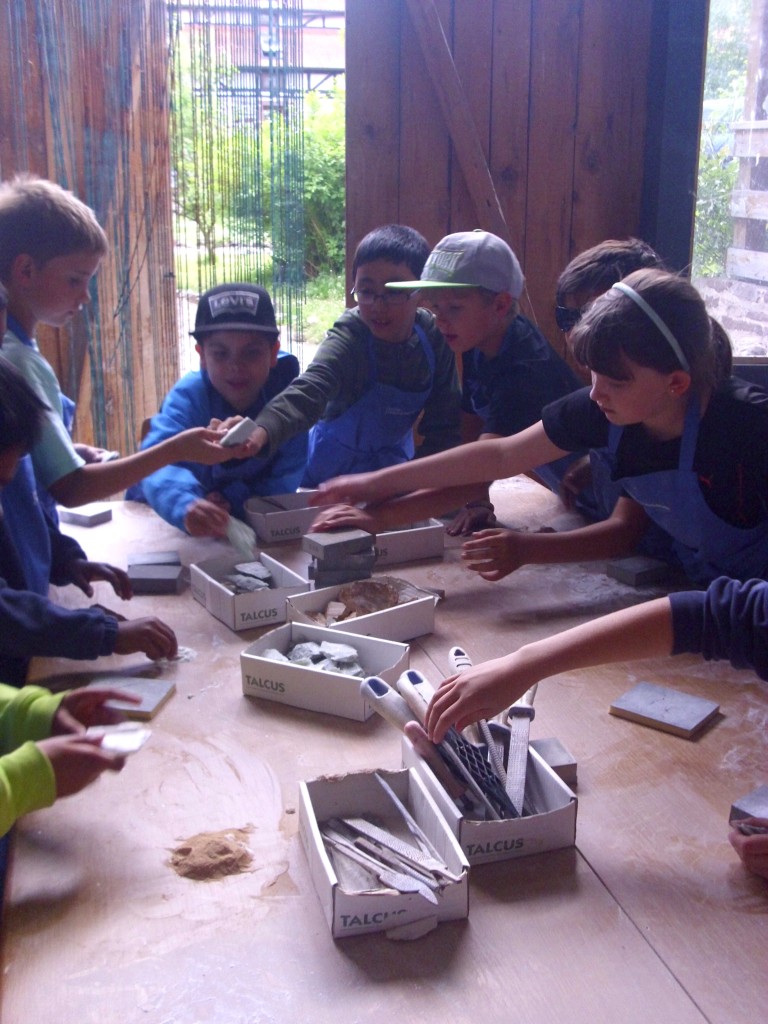 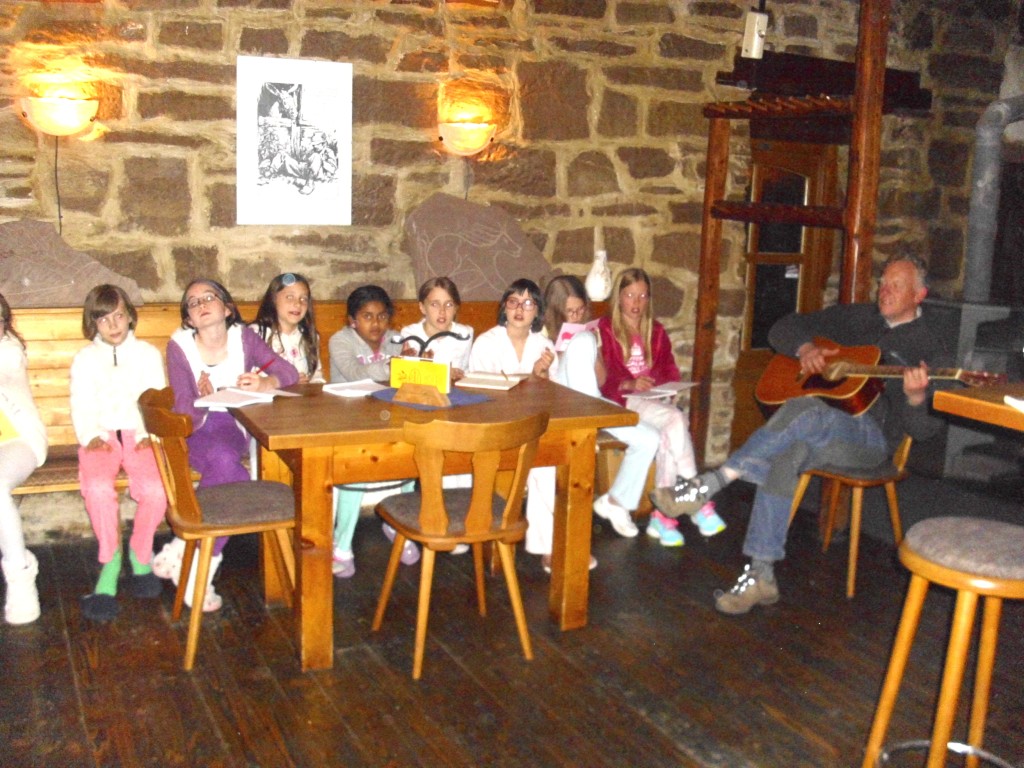 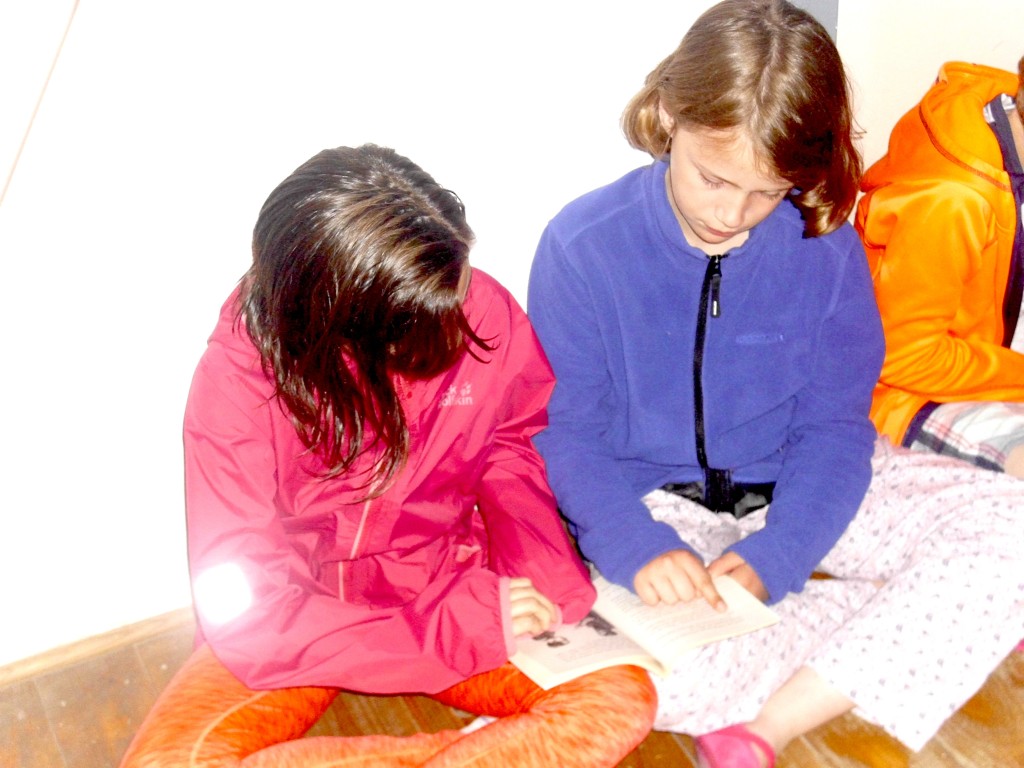 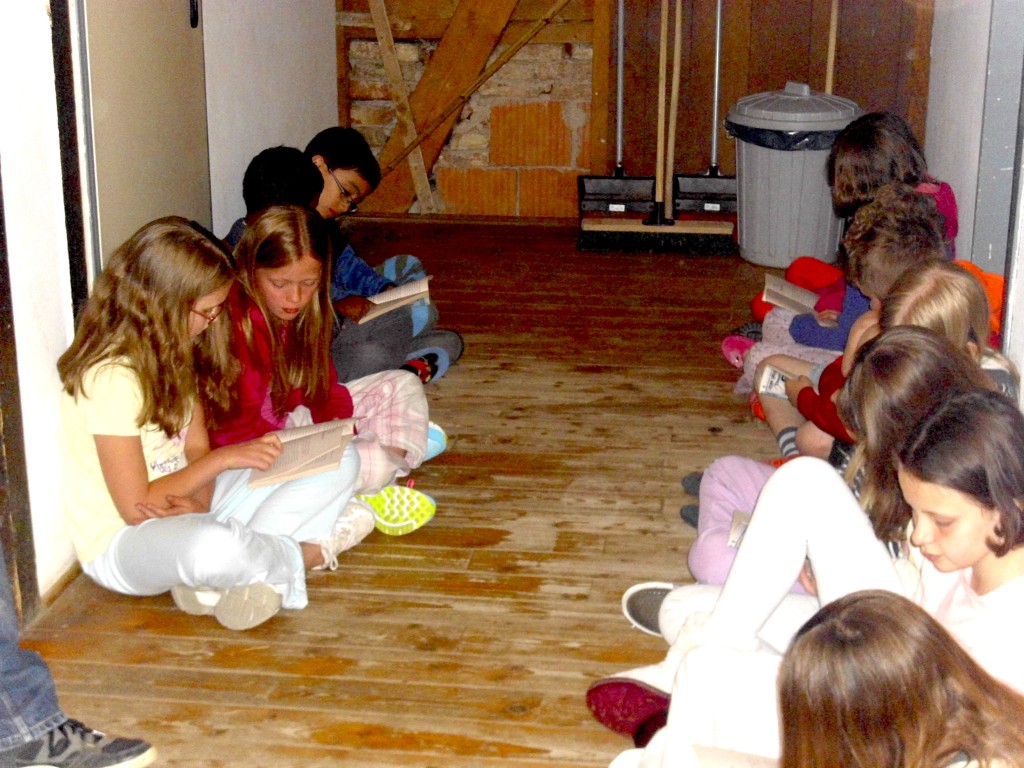 A very excited group of students gathered at H.I.S. early today. After waving good-bye to their parents Grade 4 students left for their fist extended field trip to Hofgut Stammen. 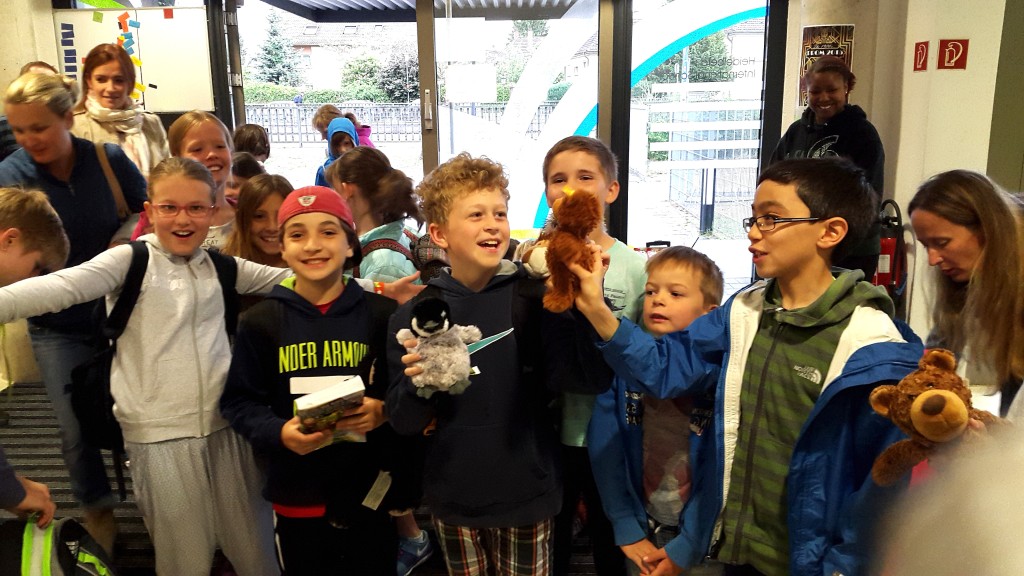 “We’ve arrived and made it safe and sound. The kids are so excited! They’ve settled in and are ready for this evening’s activities.” Faida Williams 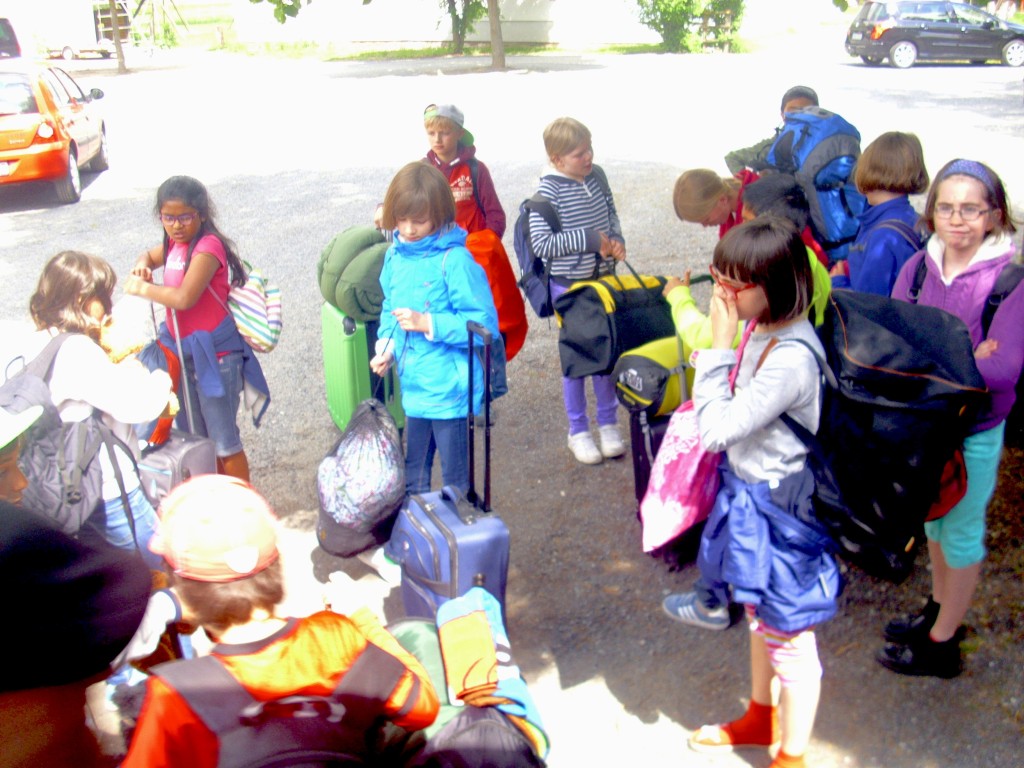 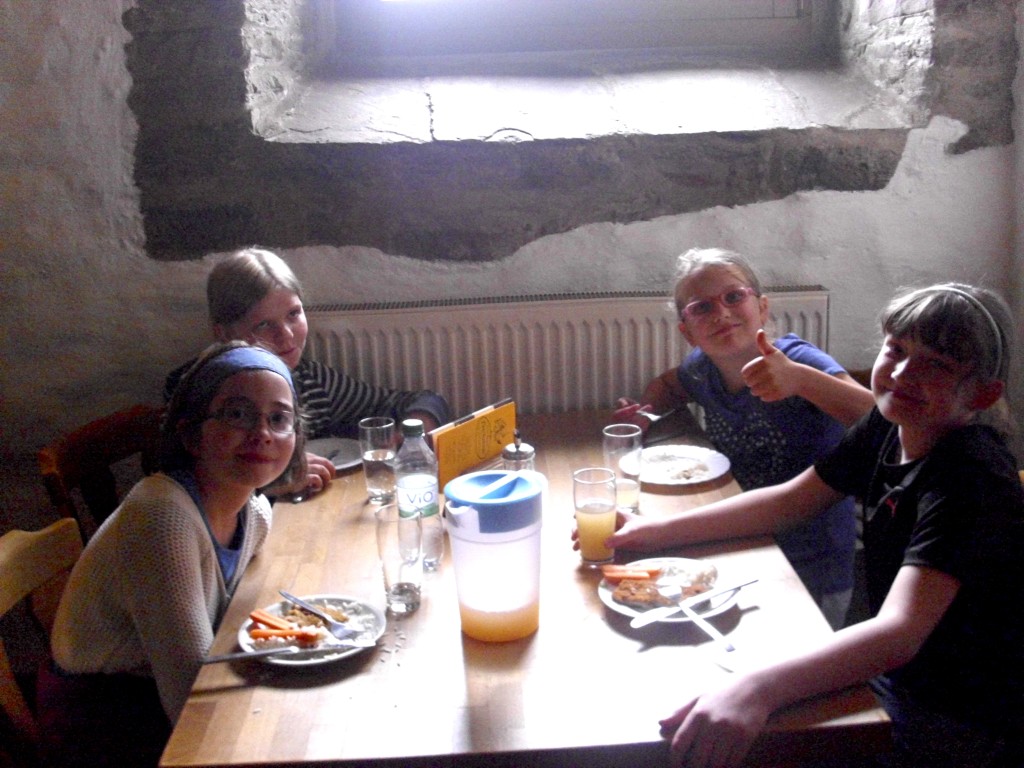 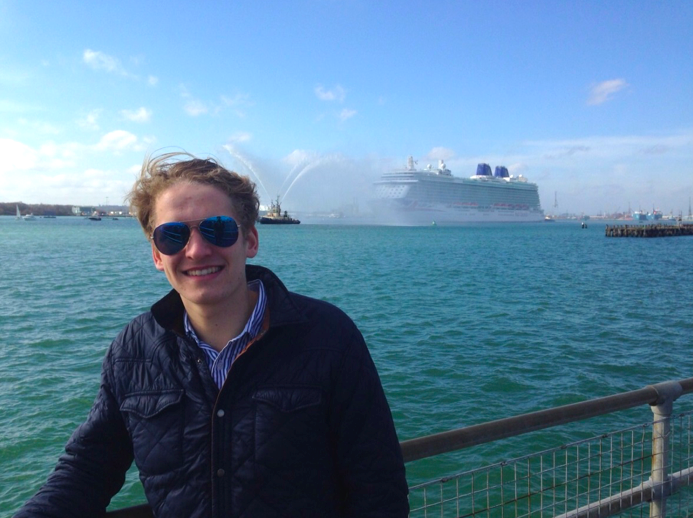 John told us that the connections and interacting with international students and professors within his course reminds him a lot of H.I.S. where he met people from around the world. He has just finished his preparation for his final bachelor work, which he will start writing next year. He is already in touch with several international ship operator companies and was recently accepted by the shipping company Hamburg Süd for an internship this summer. 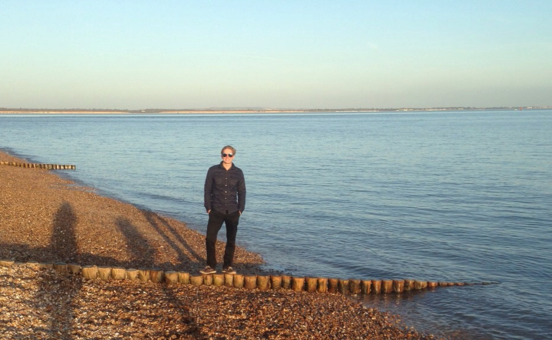 We miss John’s cheerful, enthusiasm at H.I.S. and we’re so pleased to hear of his successes in university life. 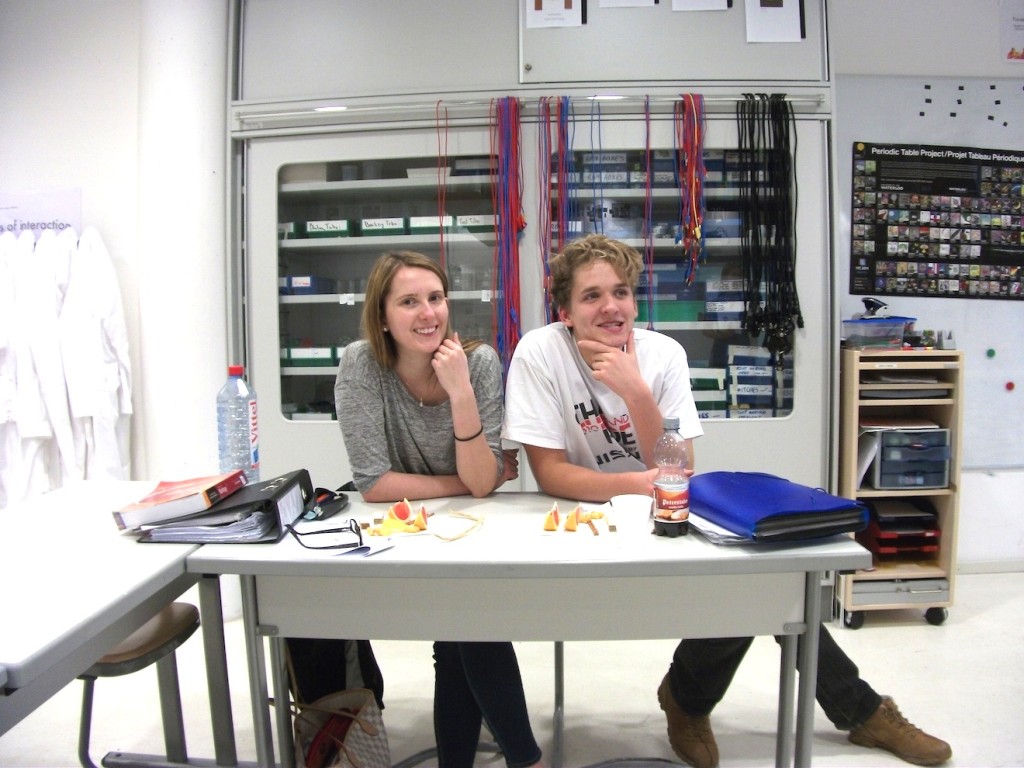