H.I.S. 5th and 6th graders arrived at Wiesbaden yesterday to take part in its inaugural 11 aside Football match against Frankfurt International School.  Despite the freezing cold and snow H.I.S. supporters cheered their team on from the start to the finish.  Although the team lost 10-1, the team spirit was amazing.  At 8-1 down one of the students joked:  “We are worse than Brazil”.   Fortunately though every team member can be proud of their efforts and the team is looking forward to the return home fixture hopefully in May.

Check our BLOG for photos and information about field trips and events. Leave a comment and share with your friends and relatives. We are looking forward to your contributions. 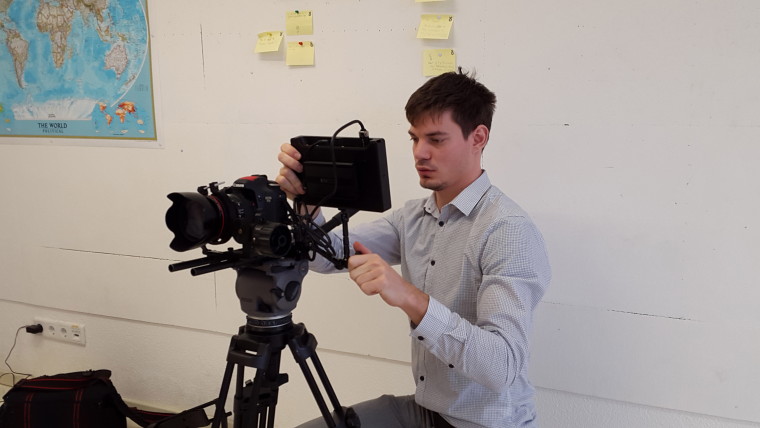 A professional camera crew filmed scenes at H.I.S. this week. Want to know more? Check our BLOG and homepage regularly and you will find out!

For their unit “market forces” Grade 5 students made fruit salads, much to the joy of the hungry school community. The students tested various recipes in advance, selected their favourites and advertised their fruity snacks with informative posters.

is a love story about a Pirate that falls in love with a princess.   It is a comic opera that has two acts. I had a chance to interview one of the actresses. What is it like being in a play? “It’s fun because I like to sing and dance and it’s amazing that I can do all of this at school.” What was your favourite part of the play? “I enjoyed the final part because it’s fun and very crazy.” What was the most challenging part of this play? “The Tra Tra song by the Police, but I think it was funny and very well acted out.” What was your hardest song for the play? “The hardest song was ‘Climbing Over Rocking Mountains’ because it is high and very hard in a lot of other ways.” What was the easiest part of the play? “I would have to say, going to practice already knowing my part and really acting it out.” What part of the play did you look forward to? “The final part because it’s fun to run around and that is the part that we really go crazy.” Did you enjoy the play? “Yes, it was very hard to memorise each part but otherwise it was very fun to act out every part. It is a fantastic play.”

Here are some of the emotions people felt the night of the performance:

“I am nervous and there are a lot of people out there.”

“I am trying to go through my lines so I don’t mess up”.

“I am excited, I feel like I know my lines well enough to do a great job”.

“I feel like its very chaotic because everyone is trying to do a last second glance at their lines and I’m trying to help but too many people are asking me”.

“It’s hard to focus knowing how many people are out there but I feel it will go well.”

The measure of who we are is what we do with what we have. 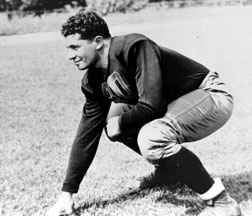 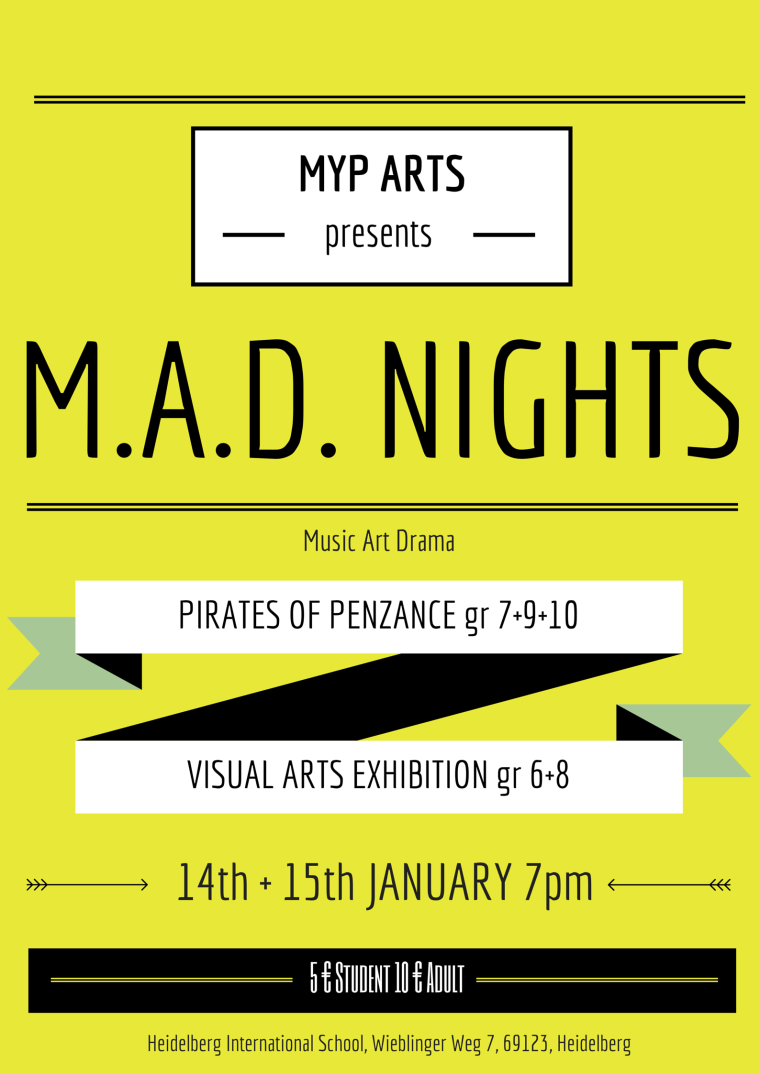